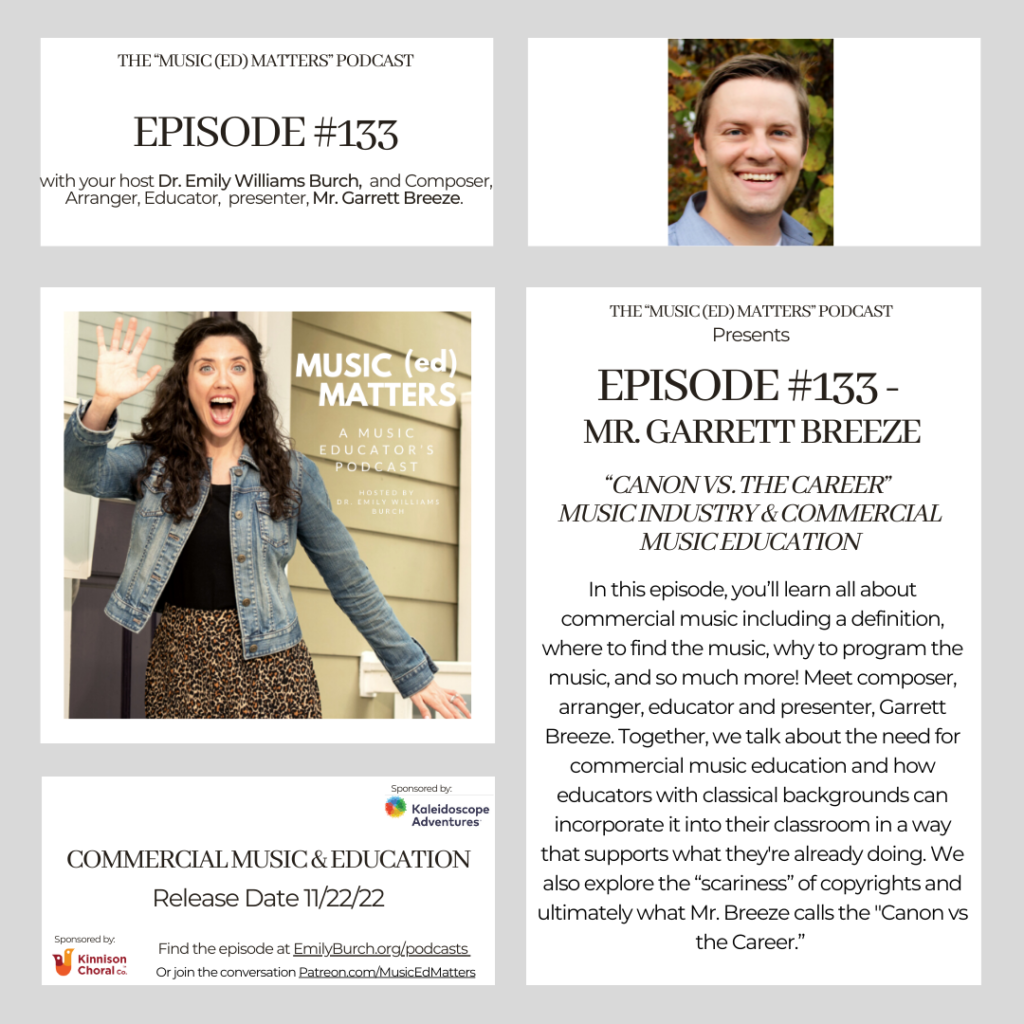 I was honored to be this week’s guest on the “Music (ed) Matters” podcast to talk about all things commercial music in the classroom.  Check out my conversation with Dr. Emily Williams Burch HERE. Previous Next 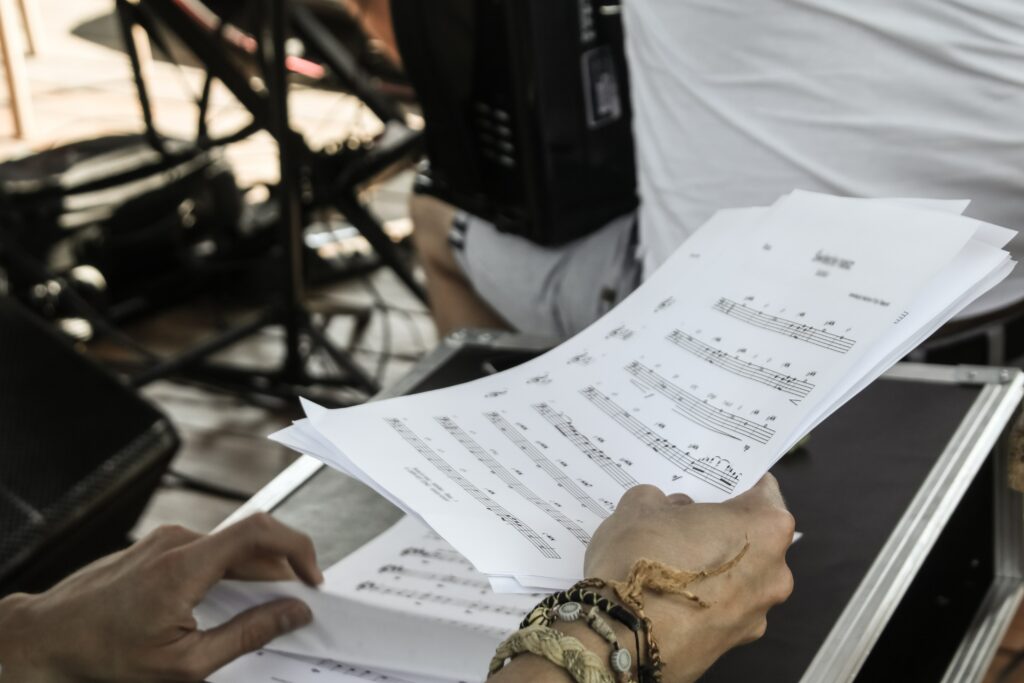 No matter how great your arrangements are, there will inevitably come a time during the school year where things start to plateau, or even worse, start to get stale.  Knowing how to make useful changes and edits to the music is the key to getting through this and kicking your rehearsals back into gear.  Here […]

Selling Sheet Music Podcast, Ep 4: Getting the Most Out of ArrangeMe: Interview With Hal Leonard’s Scott Harris 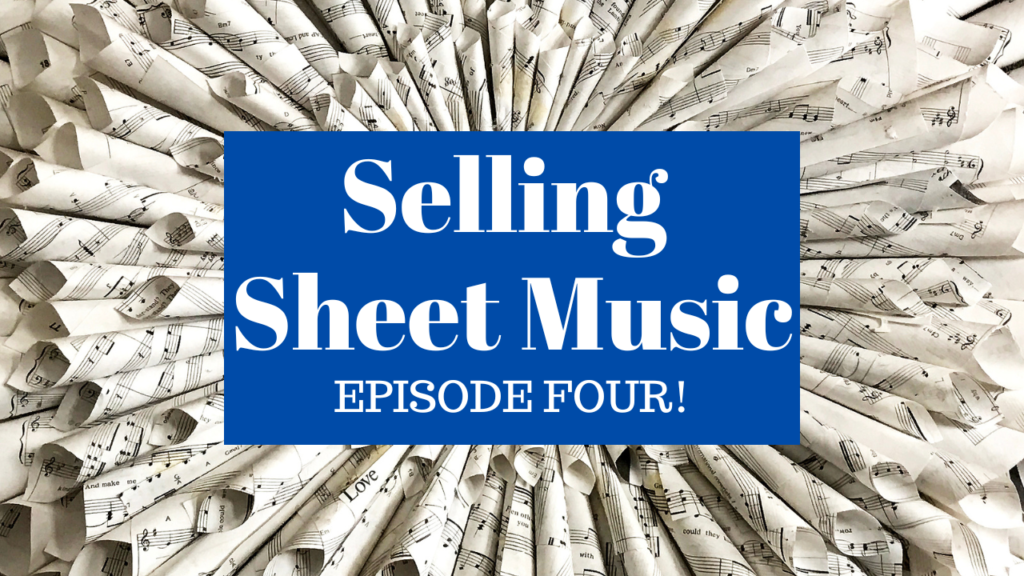 Garrett: Well, why don’t we start by you just giving quickly an overview of the ArrangeMe program and all of the different brands and the different websites that are involved. Scott: Yeah, absolutely, Garrett.  ArrangeMe is the self-publishing platform owned and operated by Hal Leonard. We are an aggregator. You can’t buy anything from ArrangeMe […] 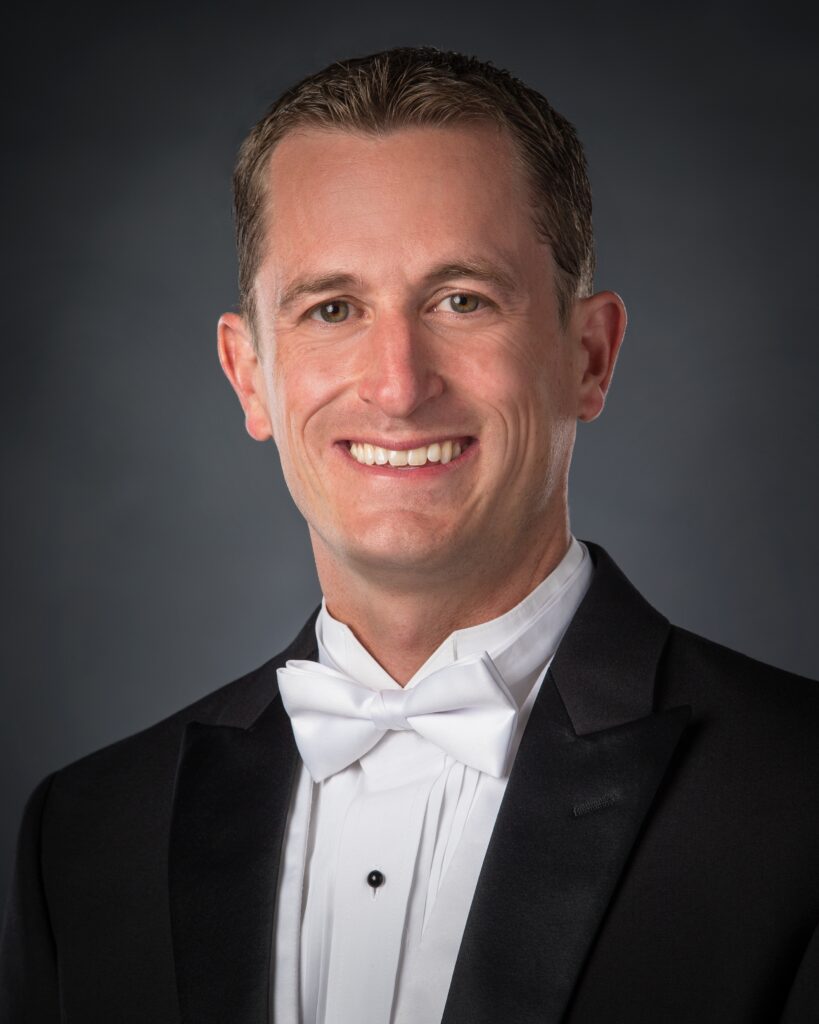 I was recently asked to present Ryan Murphy’s arrangement of “Flight” on a reading session and he was kind enough to answer some questions and share his insight.  It’s a wonderful piece of music published through Walton Music and the Andrew Crane Choral Series. Purchase SSA Octavo Purchase Full Score & Quartet Parts (Ryan Murphy is the […]

How to Collaborate With Your Arranger 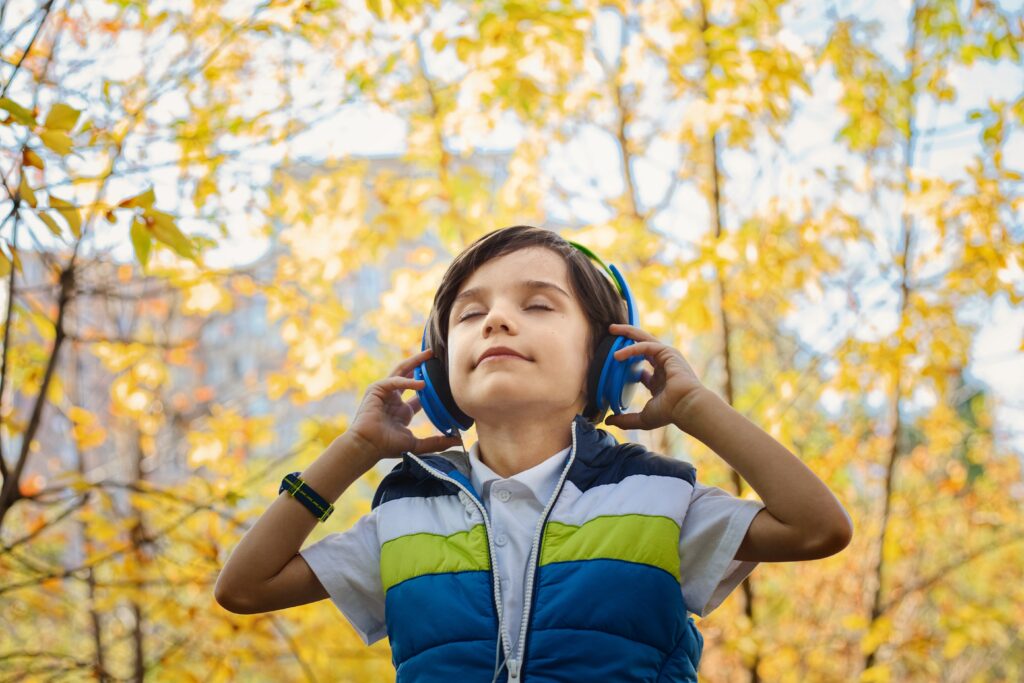 Your arranger is so much more than a music vendor.  But because arrangers are not physically present (for the most part) when creating a show that relationship is often overlooked or underutilized.  No matter your situation—whether you have one arranger or five, if you have all custom charts or a combination of stock and previously […] 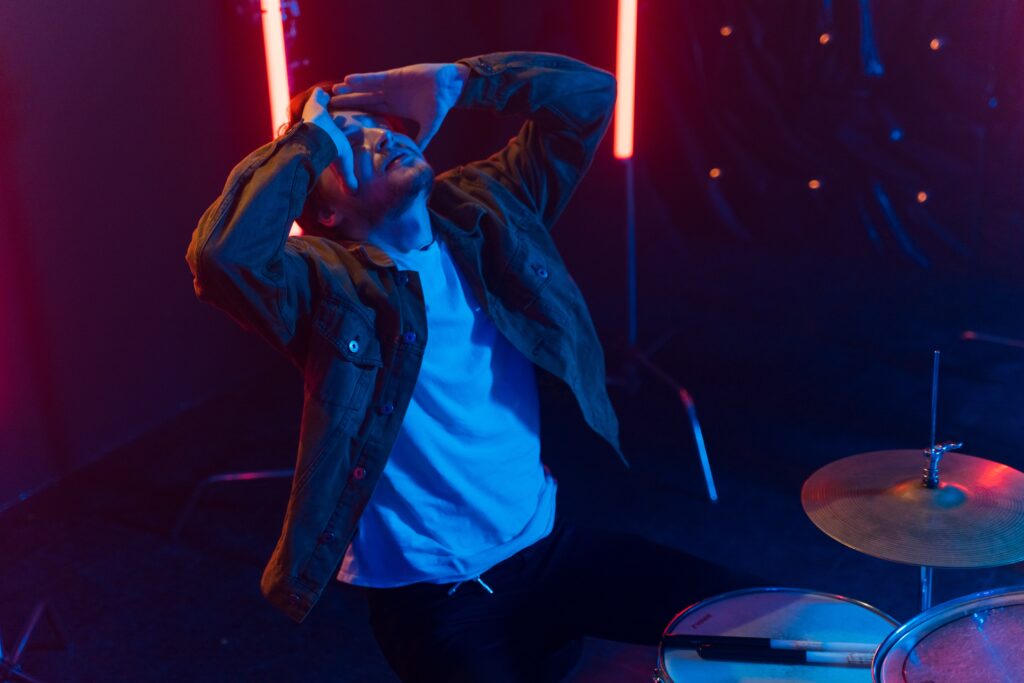 For better or worse most arranging is done on a computer, which means that composers rely increasingly on how things sound on playback.  While there’s nothing wrong with this approach (it’s what I do), the computer has a way of making certain things sound better in playback than they will in real life.  When I […] 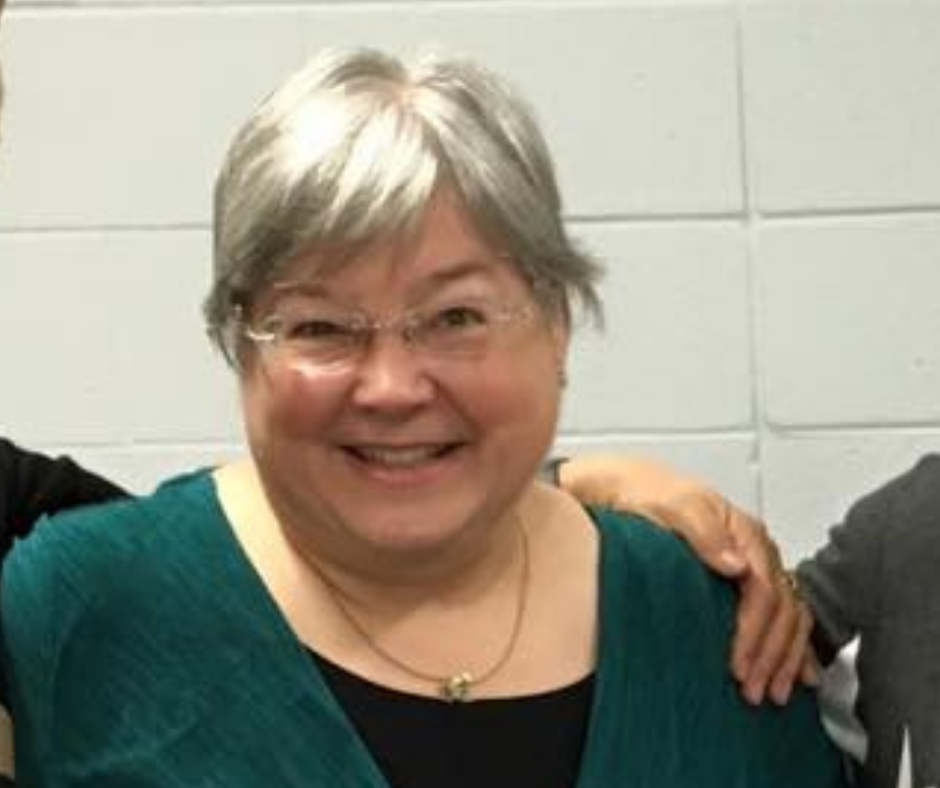 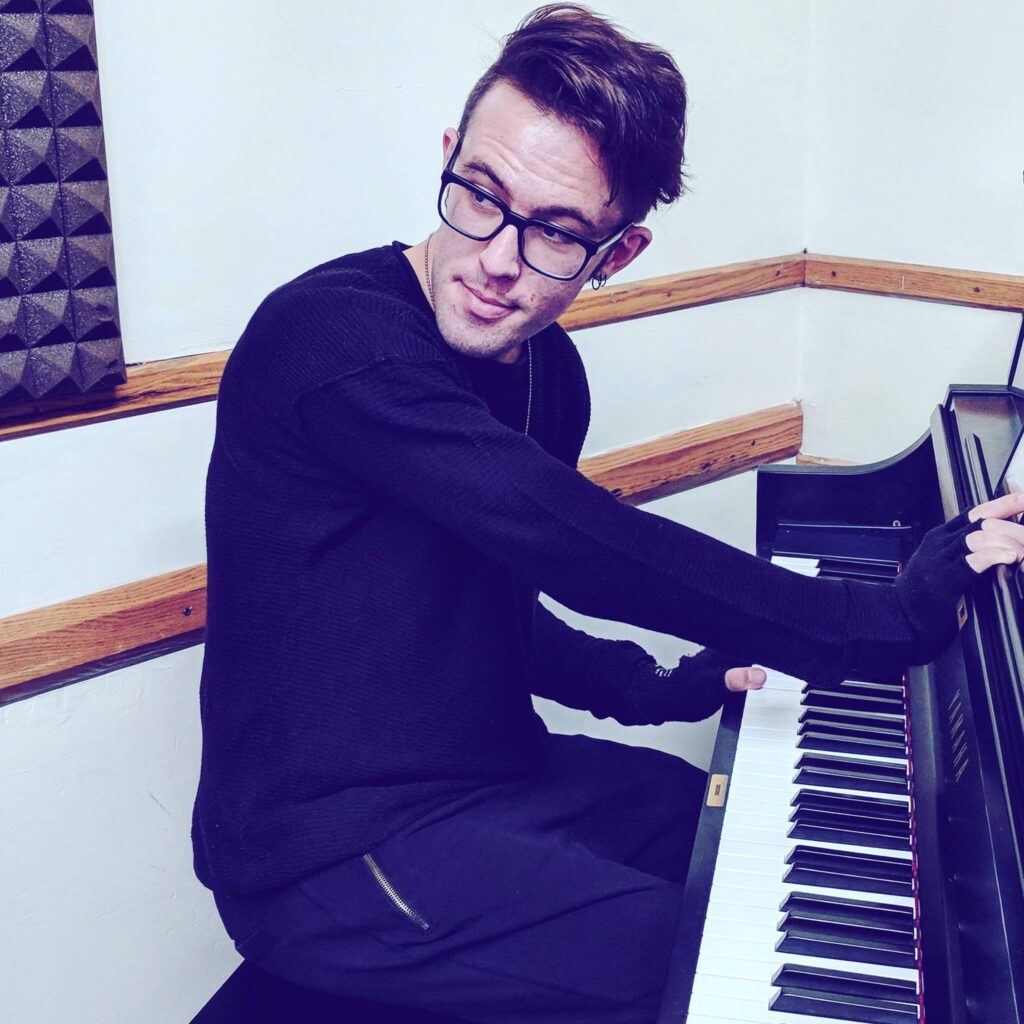 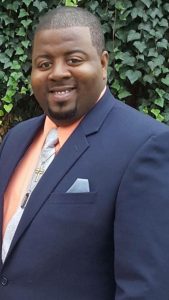 Ja’Shon Burks is the Director of Choirs at Lafayette Jefferson High School in Lafayette, Indiana. He directs the Varsity Singers concert choir, and The First Edition mixed show choir.  He received his Bachelor of Music Degree in Choral Music Education from Huntington University. He is currently studying to obtain his Masters’ of Music Education Degree […] 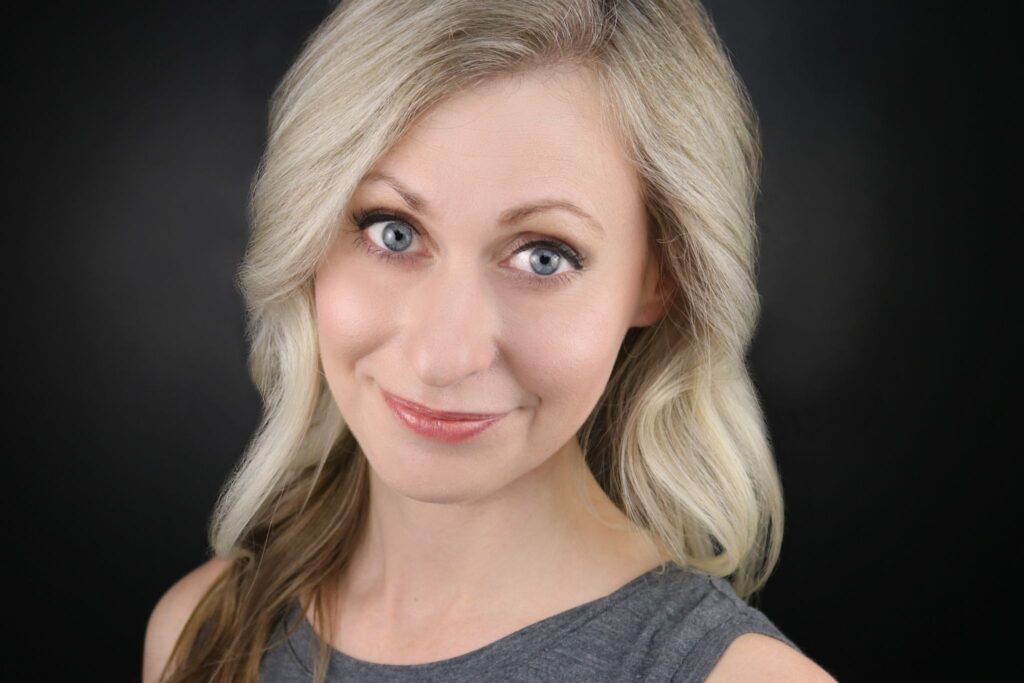