Megan grew up in Iowa and South Dakota before moving to Nashville in 2004 to pursue music. After earning her Bachelor’s, she spent two years performing full-time as a singer & dancer for a cruise line, a national tour music revue, a dinner theatre, and a theme park. During her downtime on contracts, she arranged sheet music for various clients, which led to working as a clinician and adjudicator in the show choir world. She finished a Masters in Music at Belmont University in 2012, and began teaching there that fall.  You can also hear her voice on many of the tracks at breezetunes.com! 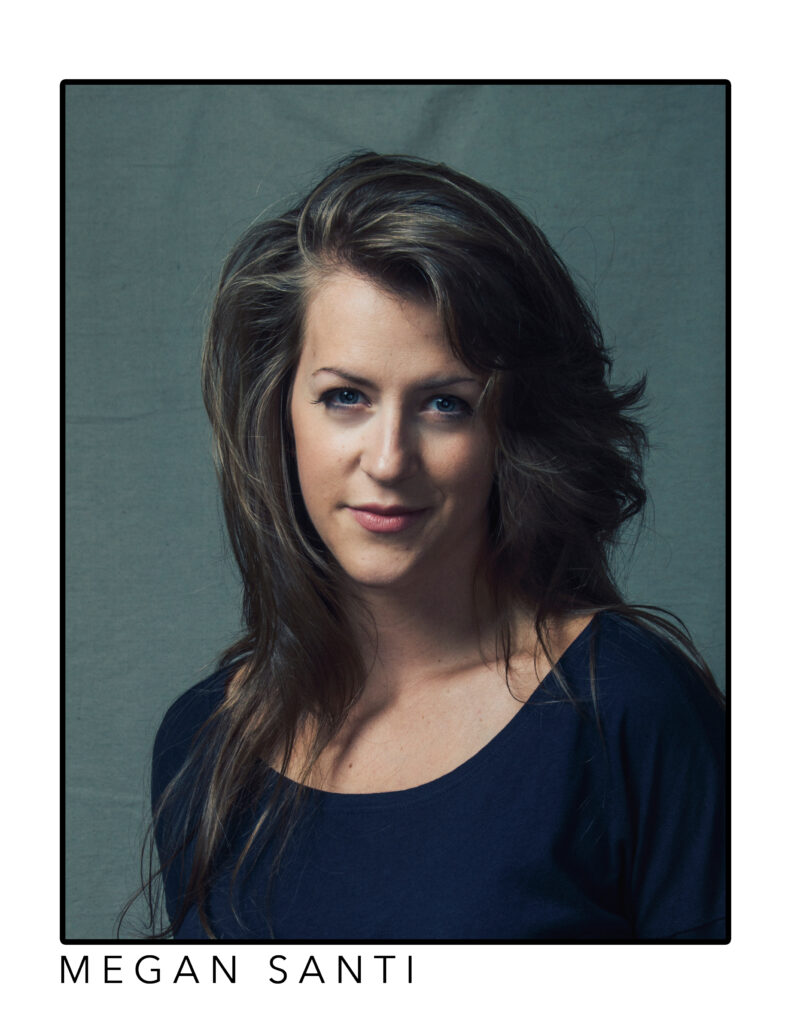 1. Please describe your basic setup.  (Your technical setup as well as the physical space that you work in.)

I use Finale for notation on a MacBook Pro, and usually choose to input things using a little M-Audio KeyRig25. My husband works from home in our office/laundry room/utility room, so I either set up on the kitchen counter or get crazy on the front porch.

2. What is your process for brainstorming or inspiration-seeking as you start a new arrangement?

I try to gather as much info as I can for context. Who are the folks singing the piece? Can I put myself in their shoes? What would I be excited about creating as a performer? What function does this piece serve in their concert set? I am a vocalist first, pianist second, so I feel like that helps me really put myself in the shoes of those who are performing the pieces I arrange.

3. What is your go-to snack and/or drink when arranging?

I do love a cup of coffee. Snacks are dicier bc I don’t want my fingers sticky. 🙂

4. What is one thing you wish you would have known when you started arranging?

Oh it’s hard to pick just one thing. I was so green. I really wished I’d had a better handle on appropriate levels of complexity for different age groups. I started arranging for my collegiate ensemble, and didn’t grasp how to adapt pieces for high schools and middle schools in a way that would be accessible.

5. What is your favorite shortcut or time-saving trick in your notation software?

Anything I can get done without a mouse click is gold. Everything speedy-entry, keyboard shortcuts for adding articulations and dynamics, understanding how to edit parts and never using Extract Parts. 🙂

6. What is a favorite arrangement of yours?

I love a good mashup. I put together an a cappella arrangement of Radioactive by Imagine Dragons and Disturbia by Rihanna that I really enjoyed getting to direct.

7. How can people get ahold of you? 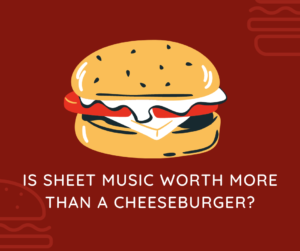 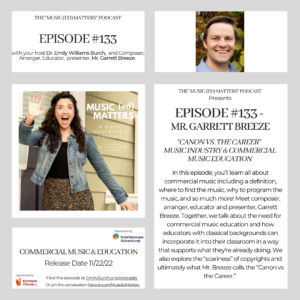 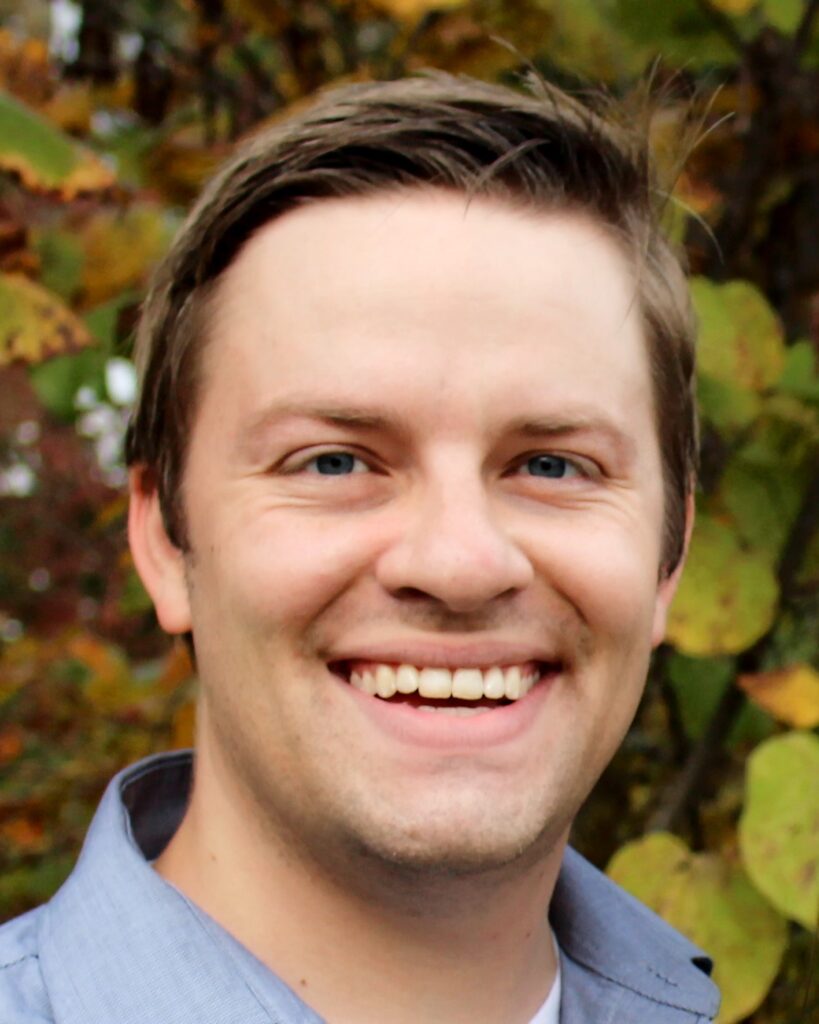 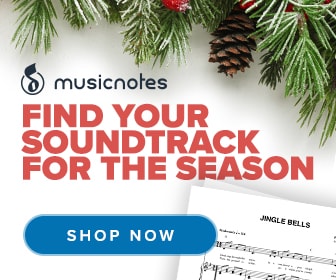 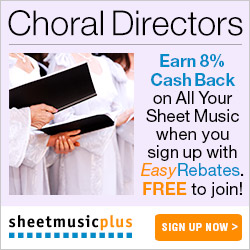